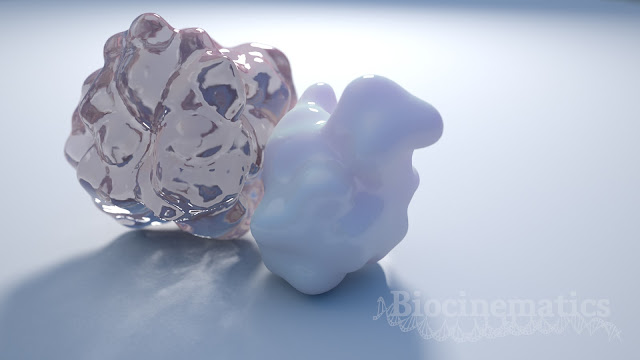 Well... it's been a while. Probably the longest gap in posting in the history of this blog, if you don't count the somewhat inane (albeit fun!) previous post.

Why? Well the primary reason is because I've been planning a new website. My old site (http://bmc.erin.utoronto.ca/~stuart/) is "long in the tooth", was designed as a student site, and the school server it is hosted on is likely going to be shut down in the coming months.

So, I've been trying to get a new site up and running (with a quantum of success so far) on Squarespace. You can check out the "coming soon" splash page: https://biocinematics.squarespace.com/
Or maybe the site will already be live when you click through the link, in which case, yay!

Squarespace has a reasonably robust blog system, so I was thinking that I would migrate this blogger blog to the new framework and continue posting from there. I tried a test import and everything went very smoothly. It went so smoothly in fact, that I didn't want to mess things up by creating new posts on the "old" platform which would need to be migrated on top of the original import. So I stopped posting here. But I also haven't progressed to far with getting the new site fully functional. Hence the silence.

Now, however, I've come to the realization that I really do like this blogger platform. It is familiar and functional and I've got so many stats, links, search rankings, etc. tied to this platform, that I would likely be taking a step backwards in visibility if I made the switch.

So, I plan to stick with this platform, keeping the updates coming, while I continue getting the new site up. I want to do a bit of a cosmetic facelift on this blog once the styling for the new site has been established, to keep things looking cohesive.

So, what about that render up there? I've been totally sold on a relatively new render engine called Redshift. It's fast and fun and suits my needs quite well. Check back in a bit for some new work using this renderer.

Thanks for reading and for enduring the silence! Or at least, for not forgetting about me.
Stuart