It's actually been a while since "Neuroanatomy Illustration" finished, but I'm only now uploading my "final" illustration because the semester is officially finished! Which is to say I've still got one project to finish and hand in today, and one project to start and present before the next round of classes begins. I'd like to rework this illustration when I get a chance (in the summer perhaps) after I get some more practice in digital painting. 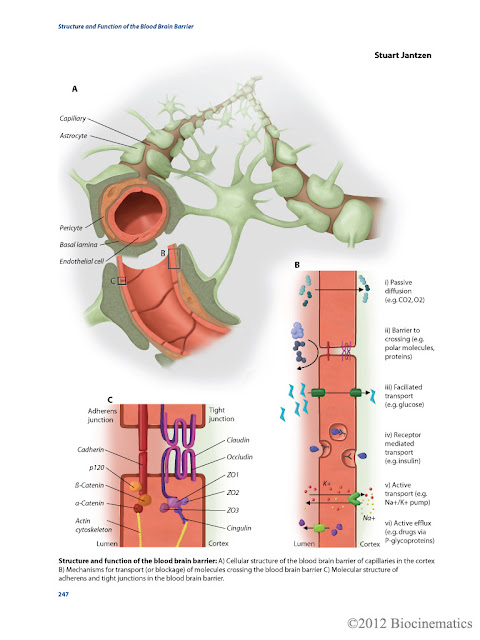 I haven't received any email from the contact form on my website, which is fine, unless someone's tried, because then I haven't got it. So let me know if you've already tried that form of communication.